Ecchi is quite a popular genre of manga that has a large fan base. Many new titles are appearing all the time, so it is appropriate to see which the best ecchi manga are among the best. If you are a fan of scantily dressed women, provocative actions, sexual activities on most pages, or if you simply like to have your mind stimulated in different ways, the ecchi manga subgenre might prove like the real deal. They have the tendency to glue the readers to the pages, so let us now see which the ones worth your time are.

In this story, Shin Nitta fell into debt because of some bad life circumstances. To pay it off, he has to get involved with a wealthy girl, by the name of Kanoko Kikuchiya. Shun agrees without a second thought, without knowing that she is a spoiled and lustful girl. The story from then on follows their encounters as the relationship progresses and evolves on the pages before you.

Kaoru is a 17-year-old boy who has an S and M fetish, and ever since he was a young boy, he has dreamt of such a relationship with his friend Nana. Despite the fact they are very close friends since early childhood, Nana has distanced herself from Karou as they were growing up. However, all of that changes Nana becomes interested in the same fetish and asks Kaoru to help her with the relief of some stress.

Hachimitsu Private Academy was initially an all-girls prestigious school, but this changed and now boys are also allowed access. Following this, five guys come to the academy with the expectations of having an awesome time and finding girlfriends. They are caught one-day peeping on some girls, and because of this, imprisoned by the Student Council president. They now have to work in a school like real prisoners.

This show is a unique combination of a cooking show and an ecchi anime. The story revolves around Yukihira Souma, who enrolls herself into a prestigious cooking academy. Now that she has done this, she must face against many different and difficult challenges in order not to get expelled. She is determined to succeed. 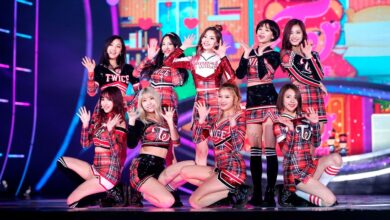 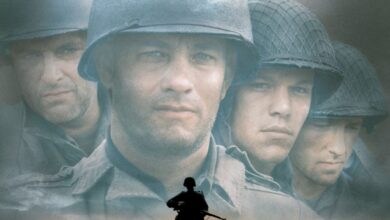 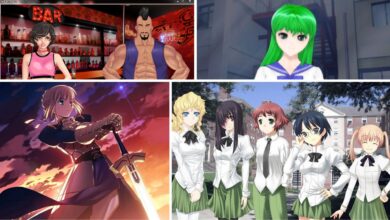