If you prefer movies about war and military, then you are one of the millions of fans throughout the world who love this genre. There are hundreds of different themes, and unfortunately, we had a lot of wars in human history. For the movie industry, that means numerous film scripts and many blockbusters.

War movies are one of the most common genres in the industry, and most popular ones are usually about World War I, II, and Vietnam. Since there are actually a thousand movies in this genre, we will present to you some of the most popular and best Army Movies ever.

Hacksaw Ridge is a war drama from World War II, which is actually based on a true story. The biographical drama is about the American war medic, Desmond Doss, and his heroic venture where he became the first of its kind who won the Medal of Honor.
This movie is based on a documentary from 2004. Desmond Doss is a Seventh-Day Adventist Christian, and because of that, he refused to carry any weapon. Also, this movie was in nomination for the Oscar award.

There are hundreds of great movies about World War II, and one of them is a movie The Longest Day. The producer Darryl F. Zanuck took the story from the book The Longest Day from Cornelius Ryan. The main story in this movie is about the D-Day, and how American soldiers landed in the Normandy in 1944.

John Wayne, Sean Connery, and Richard Burton are the main actors in this movie. Also, this film is in black and white, which is common for movies from the 60s. The Longest Day was a real blockbuster in 1962 when it was in cinemas across the world.

We Were Soldiers is a movie from 2002, where the main character is Mel Gibson. The story is about the war in Vietnam. Particularly, about the year 1954, when Vietnamese soldiers attacked some French units which caused the escalation. That moment represents one of the cause for the war, which started eleven years later when the United States sent their troops there.

Many people consider this movie as one of the best in this genre. Full Metal Jacket is a movie from 1987, directed by famous Stanley Kubrick. The main actors are Adam Baldwin, Vincent D`Onofrio, and Arliss Howard. The storyline is about the marines and their experiences in Vietnam during the war. The Full Metal Jacket is actually a type of bullets they used in the war.

From all the war movies, Saving Private Ryan is the most popular World War II movie ever filmed. In this historical drama, American soldiers were landing in Normandy in 1944. That day is widely known as D-Day. This movie is directed by Steven Spielberg, while some of the most popular actors are Matt Damon, and Tom Hanks. Also, this movie has won a lot of awards, such as the Award for Best Thriller Film, Best Sound, Film of the Year, and many more. 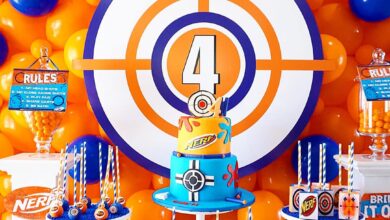 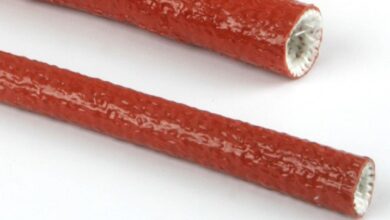 The Practical Benefits of the Fire sleeve