From the moment it appeared, One Punch Man has attracted a lot of attention and there have been millions of people watching it and not being able to stop. It has been a year from the debut of the series, and many other anime producers and designers have tried to make something similar and to make anime like One Punch Man. You can say that they have succeeded and that there are dozens of those that resemble the given series. Let’s see which ones do.

The official debut of the anime series took place in Spring 2006 and the production was done by Sunrise. It should be also mentioned that the MAL ranked this anime series on place 10 with a rating of 9.05. If you are wondering why it is similar to One Punch Man, we would say that the both of them have a kind of unique sense of humor throughout them and that the main character is very strong. Gintama revolves around the main character who is called Odds Jobs Gin, and the entire anime is centered on him.

We witnessed the debut of this one in 2016, i.e. in the spring of the same year, and the production was done by Bones. We should also point out the MAL rating, which is 8.40 which places this anime at place 154. Many people like this one due to the fact that it seems as if there are more emotions here and due to the fact that humor is a bit different. The plot and the entire setting of the anime are in a school.

The premiere of this series took place in the winter of 2015 and as far as the production is concerned, it was done by Lerche. The overall rating of the series was not fantastic since the MAL rating was 8.19 which puts it at place 312. The entire series revolves around the character that is actually a teacher who tries to educate young minds. He would like to make them different from society’s wished by using somewhat odd methods in teaching.

This one was also produced by Sunrise and it should be pointed out that the premiere took place in spring of 2011. The MAL rating is 8.13 while this puts it at 390 place. Even though it is a serious anime, we should mention that there is a lot of comedy and there are various worlds involved each one of those having its own organization. The anime is based on an old superhero who is getting a new rookie.

The production was done by Bones, and the premiere took place in summer in 2016. The MAL rating is 8.12 and the ranking is 397. The series is a bit darker and it is centered around a school child called Kageyama Shigeo, who has a lot of power and tries to be “normal”. 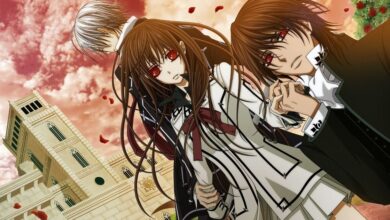 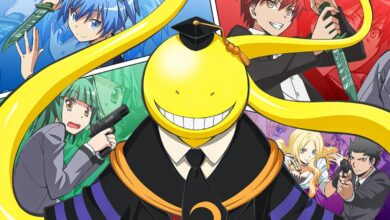 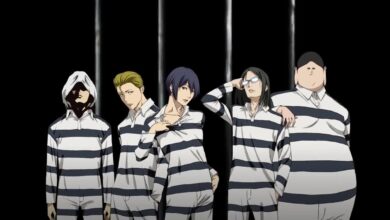 4 Best Anime Like Prison School You Need To Watch