Apple recently released iOS 14.4. The new update comes with tons of improvements and bug fixes. Not only that, but the new update also includes some important security tweaks.

You came to the right place. We’ll tell you everything about the new iOS version. Don’t worry – the article is short and to the point. It won’t take you more than five minutes to read it. With that out of the way, here’s what you can look forward to:

So you don’t need to get too close to a screen with your iPhone whenever a site decides to use small QR codes.

Do you often worry you’ll eventually damage your iPhone’s camera and have to send the device to a repair shop? And that the repair person will use a non-genuine Apple camera to cut down on costs?

This won’t be a problem anymore. The repair person could still do that, sure, but you’ll know about it. Starting with iOS 14.4, your iPhone will send you a notification if it detects that a non-genuine Apple camera has been installed. The message will read something like this:

“Important Camera Message – unable to verify this iPhone has a genuine Apple camera.”

This improvement is available on the following iPhones:

Do you often use third-party Bluetooth audio devices, like headphones? Once you run the iOS 14.4 update, you can specify the device type for them.

What does that mean for you?

That your iPhone can now correctly identify headphones to offer audio notifications. Basically, the device can accurately measure audio levels. If the levels are too loud, your iPhone will send you a notification alerting you that your hearing health could suffer over time.

The new iOS version features a lot of useful bug fixes. Here are the main highlights:

If you’re an Apple Watch user who subscribes to AppleFitness+, you’ll definitely like this new feature. Essentially, you can now use an option in the Apple Watch Workout app to listen to “Time to Walk” stories.

Don’t know what those are?

They’re basically inspiring stories shared by celebrity guests – like NBA player Draymond Green or country music star Dolly Parton. You’ll be able to listen to life stories that should motivate you during your workout.

We hate to be the bearers of bad news, but iOS 14.3 is no longer safe to use. With the new update, Apple fixed a lot of security vulnerabilities. To see the full list of improvements, check out this support article from Apple.

Out of all those security flaws, we feel like we need to focus on at least three of them. They were the biggest threats, in our opinion.

WebKit is the open-source web browser engine that’s used by Safari. Any issue that affects it will affect Safari.

In this case, it seems like a hacker could abuse these two flaws to run arbitrary code on Safari. Translated, that means they could have taken over your browser by running any commands they wanted!

Yes, that means they could force the browser to send your traffic to fake sites that host malware.

One Issue with the OS Kernel

If you’re not familiar with the term “kernel,” just think of it as the heart of your operating system (iOS). If it has a security flaw, and a hacker exploits it, they can take over your entire OS.

In this case, it seems the vulnerability would allow cybercriminals to gain elevated privileges by using malicious apps. Basically, if they can trick you into installing a fake app (like a time management or weather app), they can then use it to gain access to important information (messages, phone calls, photos, email, etc.).

If you value your privacy, you should update ASAP to make sure hackers can’t exploit iOS 14.3’s vulnerabilities.

To do that, go to Settings > General, tap Software Update, and then tap Download and Install.

Besides that, you should also start using two security tools to make it harder for hackers to steal your data by abusing system vulnerabilities and unsecured Internet traffic:

If you did, what do you think of the new features? Are they just what you wanted? What other improvements would you like to see? 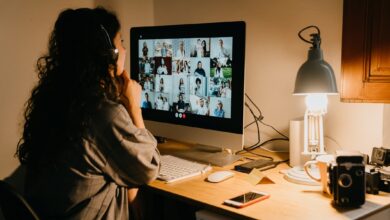 Maximize Your Productivity With A Desktop Camera Upgrade 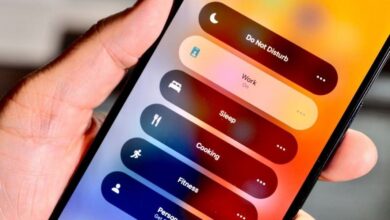 How to Setup Focus Mode on Your iPhone 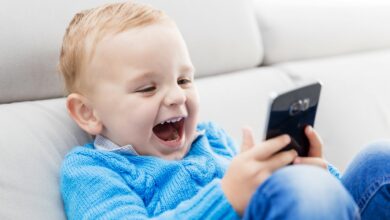 Best and Safest Smartphones for Your Kid – 2023 Guide 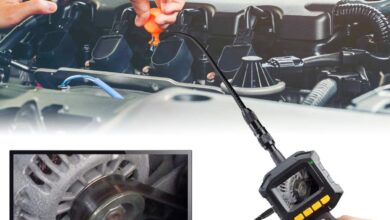 How to Use a Borescope to Repair Your Car