Car personalization is not a new hobby. Car manufacturers and parts suppliers know that very well and they are constantly on the watch out to offer that extra gadget or part. As with high end apparel, car parts vary depending on how far you want to go. However, there is a moment when this is not enough for collectors and car lovers. Consequently, this group of people often strive towards that last piece of uniqueness, the driving plates. For the drivers who want to stand out a personalised plate number is a must have. The options are limitless and proud car owners never cease to impress with their imagination.

Personalized number plates have been getting increasingly popular and their demand has been rising. Of course, some things depend on the country and its driving laws, but below, we will be speaking for the UK and their laws on vehicle license plates. Therefore, before setting to alter yours according to your wishes, it is very important to check your government’s policies and regulations on license plates, so that you won’t end up getting into trouble and/or paying a fine.

There are formats and standards that the license plates have to conform to in order to be legal and the driver won’t get fined. They are related to the size, as well as the spacing and formatting of the numbers and letters and are regulated by law. The DVLA has precise instructions when it comes to the way the alphanumeric characters are being displayed on them. Hence, it is crucial that your plates are forged by a reliable service which will adhere to the rules.

If you are interested in creating your own custom made plates, you should visit this site and get them at a great deal, while conforming to the local regulations.

They are typically used by drivers who wish to display the registration in a particular way. As mentioned before, the size, color and shape of the numbers and letters, as well as the color of the background and the format of the number plate are strictly controlled, so a common solution are 3D number plates. Basically, they provide the drivers with a customized solution which still obeys the rules. Namely, the rules (the legislation the Road Vehicles) don’t mention anything about two tone lettering which creates a 3D effect, and alteration to the shading, so in theory, it is allowed. With them, it is certain that your number plate will be personalized and will definitely stand out. Another way to achieve this is to have the plate covered in polyurethane gel resin applied over the plate which makes the letters stand out as they will be embossed – it will give it a raised profile and better aesthetics. It will be reflective and with a high gloss, so that it will stand out even more.

One of the basic things that people are convinced is allowed is changing the background colour. However, that can’t be further from the truth. In the driving laws, it is stated very clearly that the black alphanumerics can be displayed on a white plate on the front of the vehicle, and on a yellow on the rear. Unfortunately, background patterns cannot be used either, the white or yellow has to be plain.

2. The format cannot be random

You can’t arrange and space out or switch the numbers and letters according to your wishes. There is an already established format by the DVLA and the empty spaces are not allowed to be rearranged– they cannot be omitted or even moved.

3. You can use preferred images

You have probably noticed a small flag on the left side on some plates. Even though this is a nice option, it is not entirely customizable; you cannot put just about any image you would like, or even any flag for that matter. This is also strictly regulated and only a few images – all of them of flags – can be put on the left side of the number plate such as the Union Flag, Euro Flag, Red Dragon of Wales, Cross of St George, and Cross of St Andrew.

4. You can add words at the bottom

Just because some dealership plates have the name at the bottom that doesn’t mean that they or you can write anything you would want. This writing is not made for marketing reasons, but rather for legal ones. More specifically, if there is any kind of problem with the plate, the supplier is the one who would be held accountable because they are the one who has provided you with the plate. That way, people won’t go through a lot of trouble to determine who is to be blamed.

5. You can use any colour

Sadly, the colours are also non-negotiable when it comes to plates. The particular size and shape of the plate can be somewhat altered to fit the type and model of vehicle it is being attached to, but the content is standardised even in terms of color and cannot be modified.

6. You can use different fonts and text formatting

Again, the legislation also imposes restrictions on the font that is being used and the text formatting. The characters must be at the same height, so that means that the size of the letters, numbers, spaces and margins is predetermined and you are nor allowed to alter it as you wish. For the UK, the Charles Wright font is the one of choice.

If you feel a bit disappointed, don’t be. Ultimately, the plates are not simply a decoration, but a practical and official way to identify a vehicle. With this set of rules, the number plates will be easily recognizable and readable from different angles and distances. The 3D effect can make it look more aesthetically pleasing, and even easier to read (it is used in many other countries as the standard for their license plates). 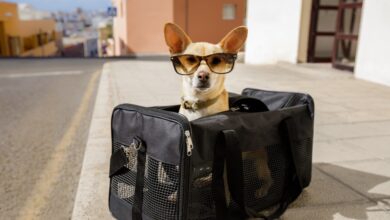 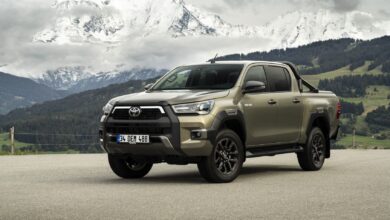 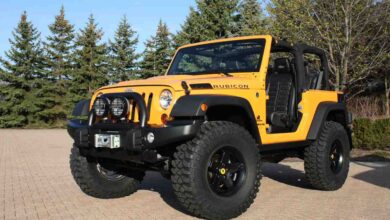