PlayStation 2 is one of the best-selling gaming consoles in the history of gaming. In its long history, there have been tons of awesome games, some of the best of which were RPGs. In this article, we will go over several of the best ones.

The fifth installment in the series is different than all of the rest, a good thing because they were generic JRPGs. They were never bad, but they never stood out of the crowd. Dragon Quarter stands out perfectly, and the fan base is split between how great and how bad it is, depending on who likes the JRPG vibe more. It was also the last console game in the series.

The third installment in the series is the best part that appeared. Suikoden III has all of the usual features form the game, like 108 stars, castles, magic, and so on. The story ends, and it is told and played through the experiences of three lead heroes. You choose one to finish the game, but the three stories combine beautifully, especially if you are familiar with the prior games.

This game is at the top for many RPG fans of PS2. The familiar darkness and grittiness of the overall atmosphere and story of the Saga. The battle is quite similar, and you can exploit the weaknesses of the enemy for more damage and more turns. Instead of more characters in parties, you fill up the group with demons and heroes. You get demons by negotiating during encounters, and you are able to fuse them into more powerful types. This system is deep and you can make practically anything.

Wizardry: Tale of the Forsaken Land

This unique game is practically a first-person dungeon crawler, but it is much more than this. It takes place in a town that has a dungeon, the Labyrinth, and this is precisely the heart of this game. You are able to explore smaller strings of the story before continuing with the main one. The point is not to rush through it. The enemies and monsters are serious and hard to take down, and preparation and planning are needed.

Was there any other outcome possible? The choice is perfectly obvious, as this is one of the best console games ever made, not just among the best PS2 RPGs. The iconic values, acting, gameplay, story, and scope of the FF games is here, and although it can feel similar to the older games, at that time, it was a game not seen before. It is among the best developments for the console, and a true classic that will live on in the memories of the many fans. 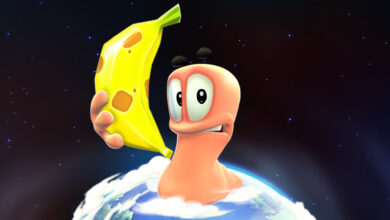 Best Worms game: What installments in the popular series are the most fun? 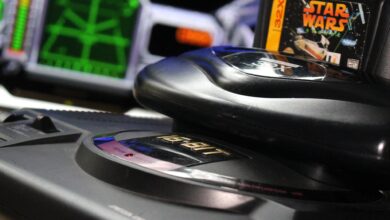 The Best 32x Sega Games That Marked Our Childhood