When we talk about the games and the ones which marked our childhoods, especially the childhoods of those growing at the end of the 20th and the beginning of the 21st century, we need to mention Sega and its 32x games. There were dozens of these games and they were hits when they appeared since they were among the first consoles that offered a great variety of games. We will now try to present the best 32x games.

When you ask the majority of 32x game lovers, Virtua Racing Deluxe is the best game of this kind, ever. First of all, it should be mentioned that the game was released in 1994 and that the development was done by Sega CS, and that the publishing was also done by Sega. What is the game about? Well, naturally, the game is about racing, and there are even numerous tracks available as well as different levels of difficulty.

We are again talking about the game which was developed by Sega CS and which appeared in 1995 for the first time. We should also mention that the game also offers to play at several levels and that the design was pretty good for that time. Furthermore, there are also several characters to choose from. What is the best thing about the game, and the thing which was a kind of a revolution at that time, was the fact that the stages for playing were offered in 3D mode.

Kolibri was launched in 1996 for the first time and it was developed by Novotrade international. We should mention that a lot of attention as paid to the design and colors used for this game and that this all was followed by the fact that the sound and racks for the levels are also perfectly done. All this makes this game to look a bit of art. When we are talking about the flaws of the game, many people have noticed that the levels start to look alike after some time and that everything is mastered very quickly.

From the moment it was released for the first time in 1995, this one was a hit. The development was done by RED Company and the game also features a lot of colors which is followed by great sound effects. The thing that many people mention is the fact that each new level brings something new and unique so that playing is always interesting and captivating.

When this 32x game appeared in 1995 many people were amazed at the things it offered. To begin with, both the development and publishing were done by Activision. First of all, we should mention that the game offers to play on several levels, and it should be pointed out that each level offers something different and becomes more difficult. The setting and the graphics are great and of very good quality for that time, and all this is followed by great sound effects. 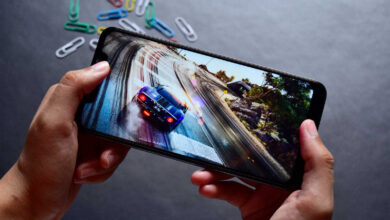 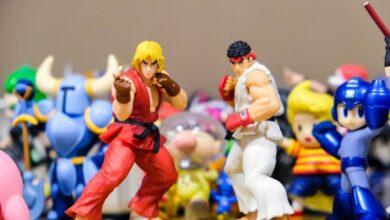