Some of the best anime are actually science fiction anime, and the best plots in anime are set in a sci-fi universe. If you think there is a lack of this type of anime in the movie industry you are wrong. If there are a few convincing characters, and a good storyline, you can put it in the science fiction and get brilliant sci-fi anime.

The Sci-fi animes are the perfect spice to the anime wonderland. If you are a fan of anime you should definitely try to watch sci-fi anime, a specific kind of these movies, you will not be disappointed. If you want to find out more about the top 3 best sci-fi anima continue reading this article.

If there was not Ghost in the Shell brothers Wachowski would never have filmed The Matrix, the best action sci-fi movie of all time. The conclusion is simple, Hollywood owes a lot this sci-fi anime. Neo is born because of this anime. When it was released in a short period of time Ghost in the Shell become one of the strongest cyberpunk titles in media, and went international.

This sci-fi anime follows adventures of the android characters, Major Motoko Kusanagi. Her main mission is to track down all the hackers, cybercriminals, and many other androids and brought it to justice. The plot is very interesting and you will not be able to stop watching.

The story goes like this: Angels, type of giants, awakened on Earth and the chaos begins. The only thing that can stop Angels and defend the Earth are bio-machines called Evangelion that can only be piloted by unbalanced teenagers. Pretty scary, don’t you think? The main character is Shinji Ikari, and he is an insecure teenager, the perfect pilot for Evangelion. The protagonist and the other characters in this sci-fi anime are very interesting and deep, and that is the main fuel for this anima. The ending will shock you, be prepared.

This is the classic in the sci-fi anime, one of the best and the oldest movie, in the history of anime. This is actually an action anime with the elements of sci-fi, and if you want to categorize Trigun, it is steampunk, spaghetti Western, and sci-fi at the same time. The story follows Vash the Stampede, an interesting fugitive with a six billion double dollar price on his head because he destroyed the city of July. He had retrograde amnesia and he does not remember what he did. A protagonist is a good man who helps people but he is chased by the head hunters. 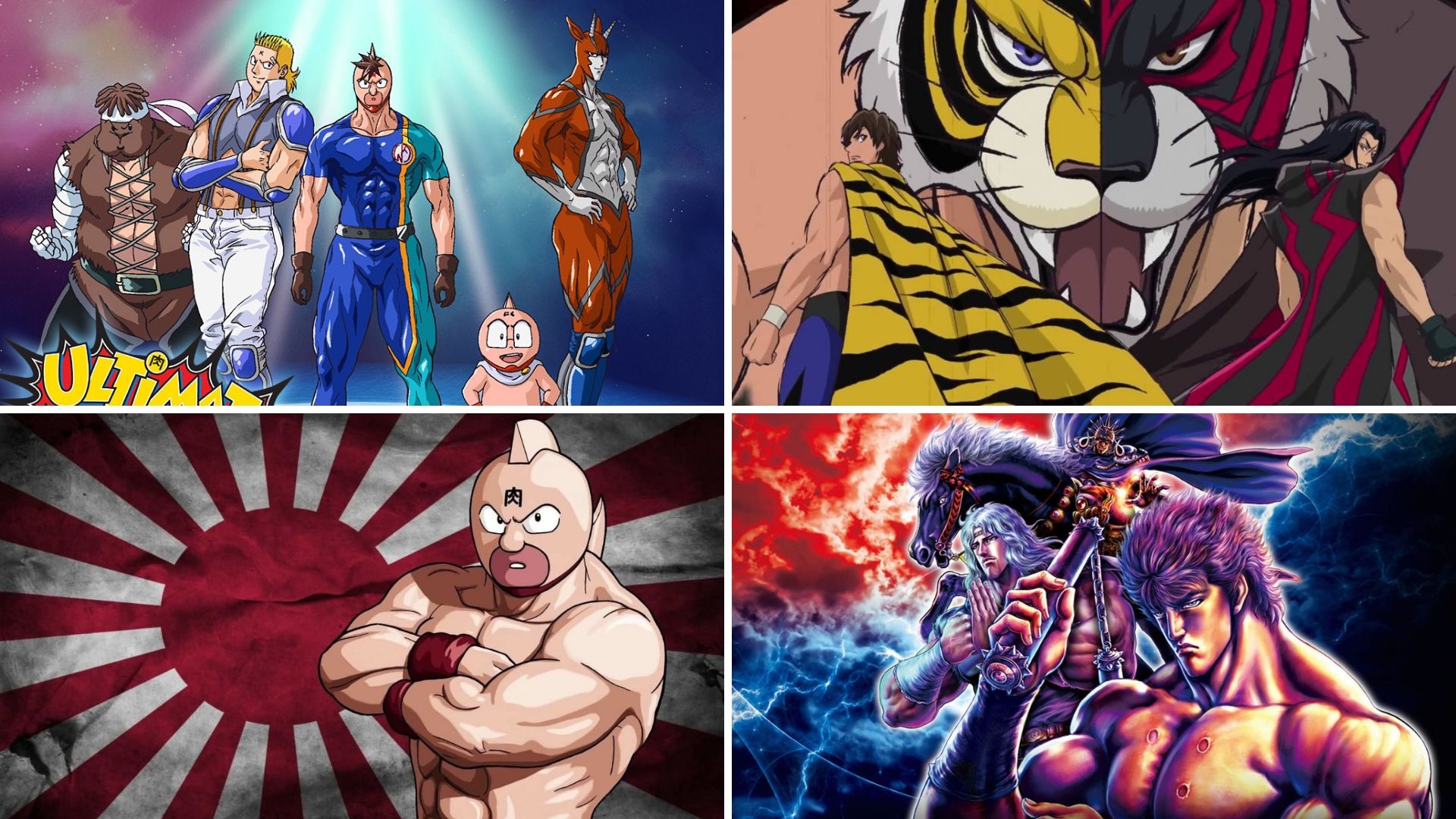 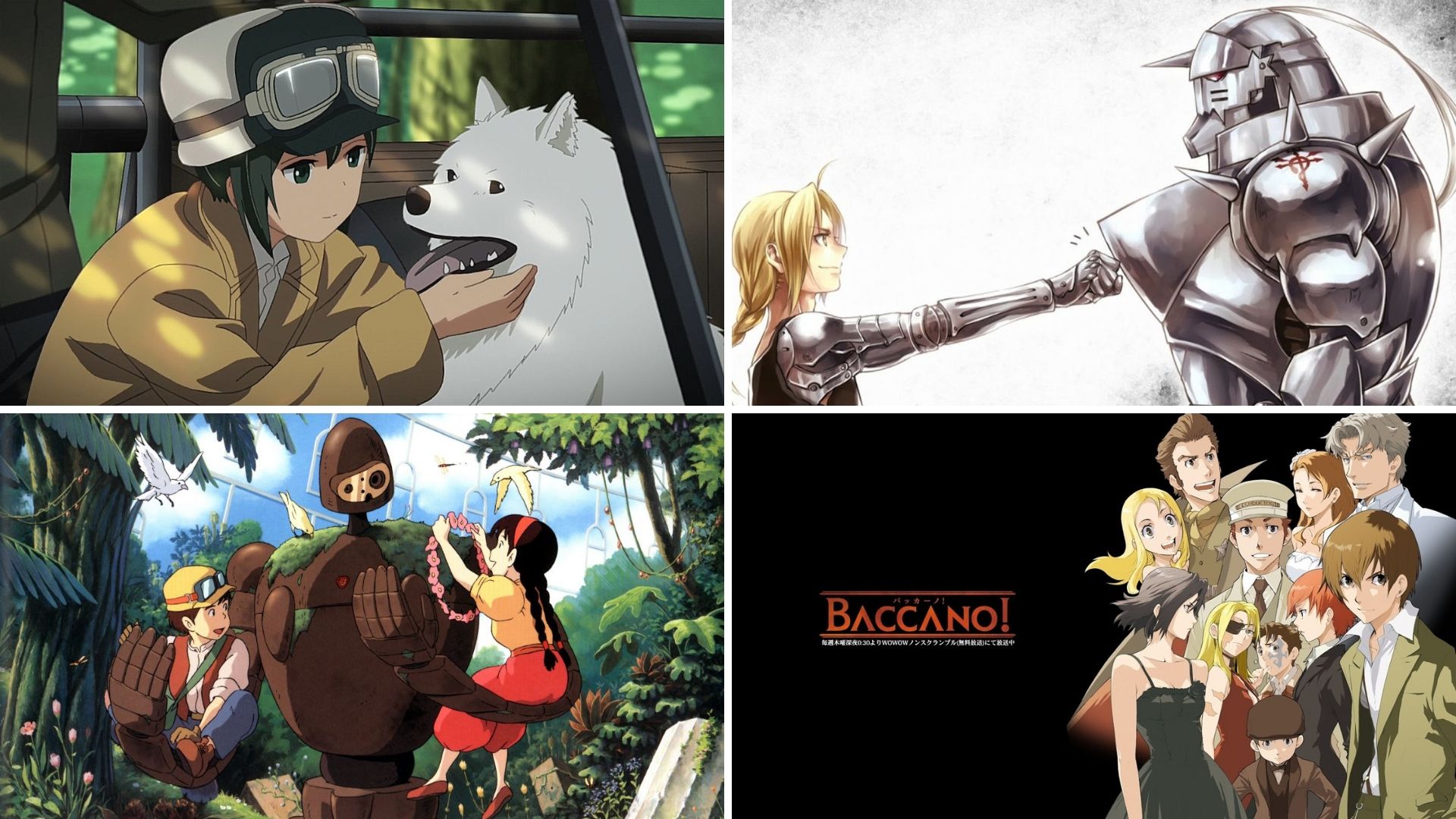 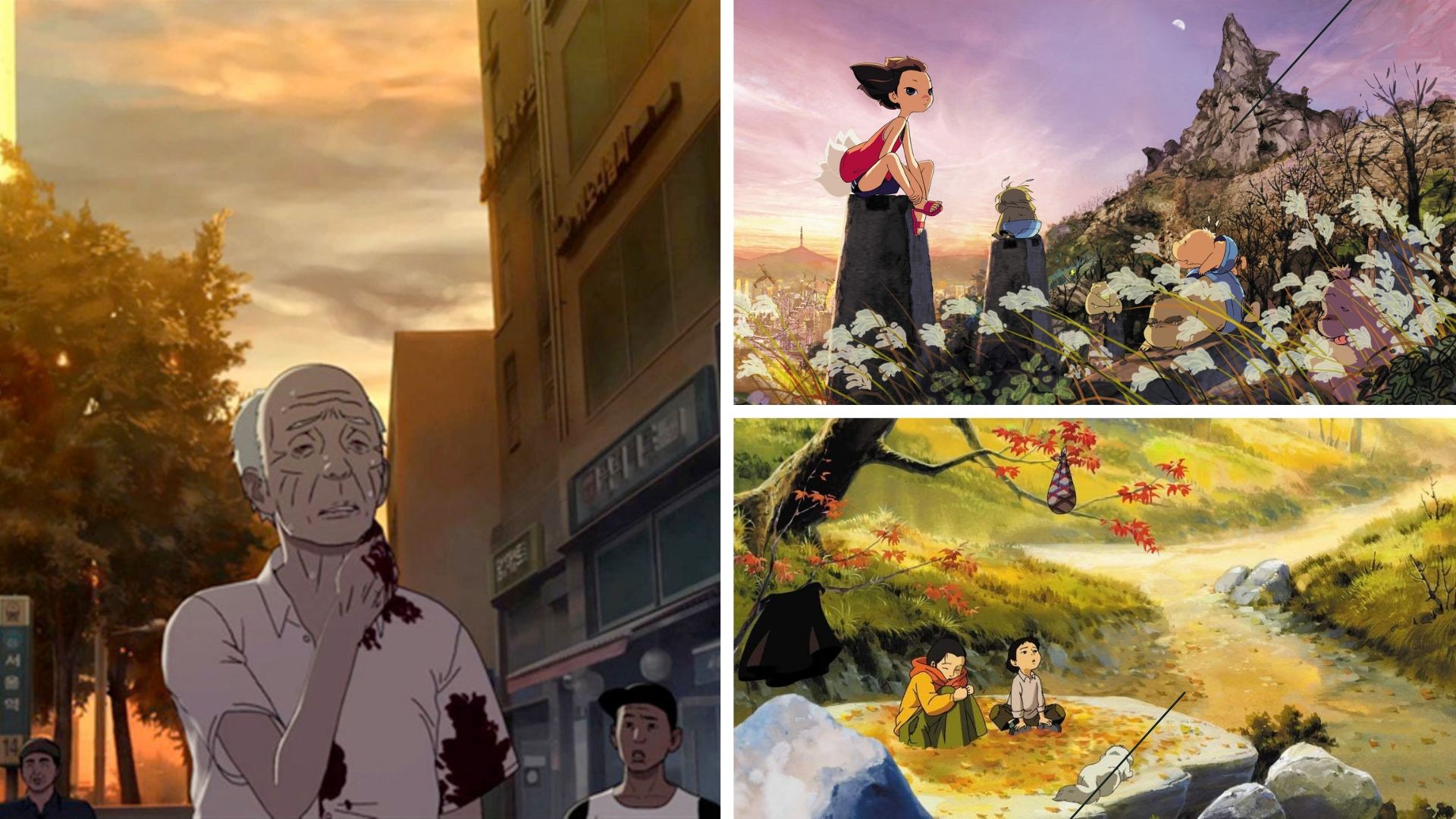 The Best Korean Anime of All Time