Mio Akiyama is not a usual black-haired character, she is very shy, kind, diligent and one of the best characters from K-On. Mio hates when people cancel the appointment or make excuses. She has good leadership skills, despite having less social skills than average people. Mio organizes everything and knows what to do next.

“No matter how many relationships we seem to have, we’re all alone,” says Mei. She is very observant, reserved, careful and mysterious. People are always curious to know what’s on her mind. She thinks that everyone is alone in this world, no matter how many friends or relationships a person has. That is her logical view of the world, which does not mean she’s a depressed character.

Kurome and her sister are outsiders. They were born in the wrong place at the wrong time. Her destiny is to be a killer and to watch her friends die. She’s used as an assassin murderer her entire childhood, all because of the child experimentation.

Suzune Horikita (Classroom Of The Elite)

“Being alone is not synonymous with being lonely.” – Suzune Horikita
She is the main character in the anime called Classroom Of The Elite, where students compete with each other in order to succeed. Suzune doesn’t break under pressure but has many insecurities.

She always looks tired and like she’s about to fall asleep because of her specific “lazy eyes”. She has a soft personality but acts as a gunner for the number one team.

She is Kurome’s younger sister and both of them survived many horrors. Her personality is aloof, very cold, quite empty. She has the strength to move on despite seeing the death of many loved ones, all due to violence and the corrupted government. Later on, Akame will bring about a revolution.

Fans are either annoyed or in love with her personality. She is very curious and does not stop until she finds all the answers.

She is a very polarizing character. In the beginning, she seems like a sweet, pure-hearted girl, after which people realize she’s actually arrogant, a liar and double-faced.

When she is relaxed and not busy, her hair is black. She is a unique character who is angry and selfish but becomes warm for the person she cares about later on. Shana is very disciplined, mature and has great sword skills.

She is quiet, introverted, but also positive and carefree. Makoto is the main character of Flying Witch and has a sister named Akane. 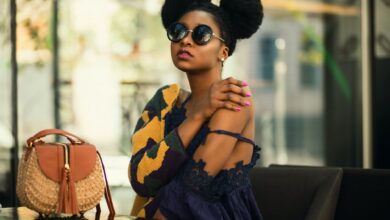 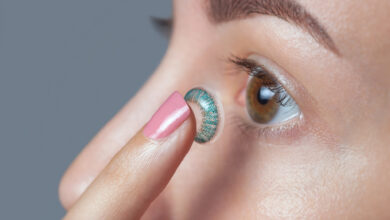 What’s The Difference Between Regular and Color Contacts – 2023 Guide 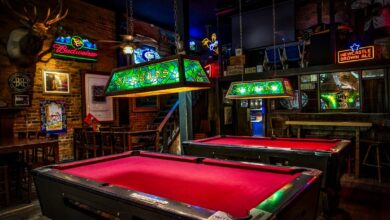 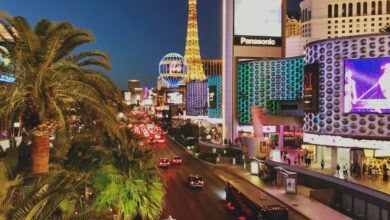