It is a strange but true fact that the average person spends around 26 years of their life sleeping. That is a long time in bed. Additionally, we apparently spend another third of that time in bed but trying to sleep. That is an awfully long time spend not just in the bedroom but lying on our bed.

Couple that with the medical and psychological benefits of sound sleep and you start to realize the importance that a bedroom plays in our lives.

We spend a great deal of time in our bed and get huge benefits from a good night’s rest but when buying a bed many of us are still hazy about bed sizes, what they mean and which one we actually want. Recently [Ray Moore] of CheapBedSale.co.uk stated that of all the customers asking for specific sizes more than half asked for either a king size or queen size but were not sure what the difference was.

It is interesting to take a step back and look at bed size names, their origins and the different ways of expressing them in countries across the globe.

Let us look first at the standard nomenclature in use here in the United Kingdom. In both the United Kingdom and Ireland, the size of the bed is measured not by the frame, but by the mattress. This can lead to some confusion as a double bed from one manufacturer may have significantly larger dimensions than that of another yet fit the same mattress. This can obviously be a challenge if you have based how your bed will fit getting up the stairs around the frame of your previous bed and you buy what you think is the same size only to discover it just will not get past that final turn in the staircase!

The standard sizes here are:

One interesting point to note is that nowhere in the standard sizes is there reference to a ‘Queen’ size. This is not to say that we do not have such a thing here in the UK. The problem is that different manufacturers refer to different sizes as ‘Queen’. Some use the small double size as their ‘Queen’ offering while others use the super king. It is obviously critical to know which is which when buying fitted sheets or duvet covers for your furniture.

Most of the research suggests that giving bed sizes the names King and Queen actually originated in America and that it is relatively recent. Right up to the 1940’s it seems that when you were looking to buy something to sleep on in America you had one of two choices, either a twin or a double bed. Strangely enough, even now the ‘Twin’ size in the USA is the smallest standard size they have and is designed for a single occupant. Exploring the reasons for the name ‘twin’ in this case is another topic of its own.

In the years after the 1940s two things happened that changed the landscape for bedroom furniture and bedding in particular. People became more affluent, there was more disposable income in circulation so people could afford more options and became a bit more discerning and expected greater choice. The other thing that happened is with this increased prosperity the average size of the adult population actually increased. With access to better nutrition, better health care and an overall uptick in the standard of living Americans were becoming a little bit taller on average.

In November of 1954, an article was published in Bedding Merchandiser magazine touting the benefits of providing larger mattress offerings and giving an insight into their upselling process where they would advise customers that for each additional dollar they spent they could gain an extra inch of mattress size giving greater comfort.

During the following years, there was a large media push nationwide promoting larger bed sizes and an ever-increasing variety of sizes. Up to this point, however, the use of the King and Queen terminology was not yet widespread. This massive push did result in the larger beds gaining a greater percentage of market share.

As a part of this advertising blitz, savvy marketeers started tapping into the desire for status that the newfound prosperity was creating. And it is at this time that the names King and Queen for larger sizes came into common parlance. After all, who would not want something associated with royalty even if only by name. This is the same power of advertising that gave us the now commonly accepted red-suited Father Christmas who actually originated from the ad campaign efforts of a well-known soft drink manufacturer!

So, there you have it. The slightly prosaic reason behind the names King and Queen for bed sizes not only in the US but worldwide.

As mentioned, there are differences in the UK and Ireland between Queen size beds although the King is a universally accepted standard. It gets even more confusing if you are in the position of buying bedding internationally for any reason. America, Australia, and Canada all have ‘King’ size beds for example, but the actual measurements in each country can be wildly different.

Not only are American sizes different but they have a plethora of sizes we in the UK do not. As examples you can sleep on a super king, California king, or twin XL to name but a few variants. As you can imagine this causes untold complications for ex-pats that have confidently packed fitted sheets and blankets, they discover are totally useless in their new home.

Other countries have some interesting variants on naming conventions for mattresses and beds. For more information, visit chiropedic.net.au/mattresses/queen/.

Italian mattresses are marketed undersize names that translate as one place, one and a half places, two places, and matrimonial. Spain also tends to market them as either single or marital sizes. In some ways this can seem a bit more logical however we British cherish our various quirks and peculiarities. 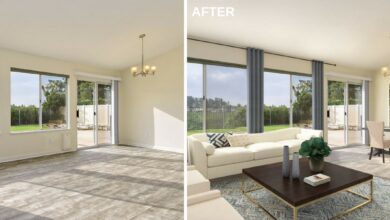 How Virtual Staging Can Help You Sell Your Home 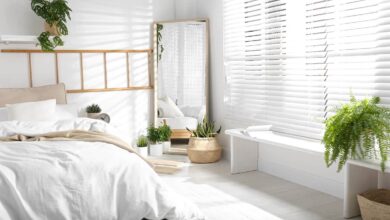 3 Ways to Use Mirrors in Your Bedroom Decor 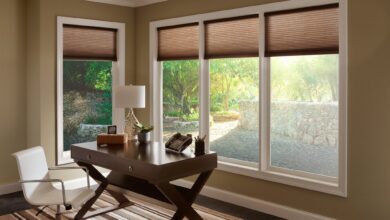