Isekai manga has been one of the most popular genre of manga or anime recently. It is about characters who travel to another universe, often with some kind of video game element to it. In this article, you will find works which are considered to be one of the best Isekai Manga.

That Time I Got Reincarnated as a Slime

This Manga is Written by Fuse and illustrated by Mitz Vah, That Time I Got Reincarnated as a Slime is a Japanese fantasy light novel series. The plot is revolving around a corporate worker Satoru Mikami who died after being brutally stabbed in a robbery. He was then, mysteriously reborn into an alternate universe as a slime with superpower called Rimuru. He befriends a dragon and starts to fight monsters and encounters multiple races in that strange world. The light novel series volumes have been printed over 4.5 million times, and it was the fifth best- selling title of 2018 with 539, 277 and its manga adaptation was the ninth best-selling title of 2018 with 3, 460, 0 66 copies sold.

The Rising of the Shield Hero

Written by Aneko Yusagi and illustrated by Seira Minami, The Rising of the Shield Hero is a Japanese light novel series. It is about an outcast called Otaku who finds himself summoned to another world where he is a legendary hero. The Shield Hero is framed and rejected by the society which he helped save and after that, he works hard to exact revenge to those who did him wrong to fulfill his mission as a world savior. The Rising of the Shield Hero had 1 million tankobon volumes in print by January 2019. As of April 2019 manga has sold around 6.2 million copies in Japan.

Written by Okina Baba and illustrated by Tsukasa Kiryu. So I’m a Spider, So What?, is a Japanese light novel series which has a manga adaptation, and an anime television series. The story follows a high school girl who wakes up bewildered when she discovers that she has been reincarnated as a spider. With the emergence of predators, she must adapt to a spider’s lifestyle and as she grows more accustomed to her life, she changes from being unambitious to being more determined. So I’m a Spider, So What is ranked very high among the best Isekai manga in the world.

Written by Tsuyoshi Yoshioka and illustrated by Seiji Kikuchi, Wise Man’s Grandchild is a Japanese light novel series and one of the most popular Isekai manga in Japan. The story revolves around a girl called Shin who is taken and raised by a formidable sage named Merlin. Shin is trained every day to learn to use magic. Aside from that, he is inexperienced outside the world of magic, he is very powerful. In order to control his powers, Shin enrolls in a prestigious magic academy and the story develops from then on.  Wise Man’s Grandchild was very well received by the fans and public and has a television series adaptation.

Tags
another universe best Isekai Manga need to read So I'm a Spider So What? That Time I Got Reincarnated as a Slime The Rising of the Shield Hero travel Wise Man's Grandchild 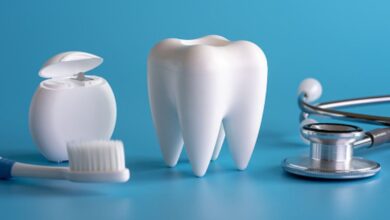 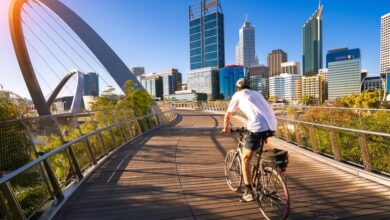 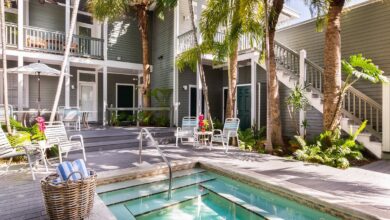