Have you noticed it? Have you looked at the trend of solar power start-ups in Australia? It is booming. The number of companies that are getting into solar power production and distribution in Australia is rising steadily. But the question is why. Why is there this boom?

The regions with the highest solar radiation are the deserts. By looking at the average solar radiation figure per year, it is clear it accounts for 10,000 times more than the continent’s energy consumption. This brings to the fact that, if this energy is tapped into, there is room for excellent energy resources.

Many solar power start-ups are investing in this sector since the most critical raw material, – solar radiation, is available in abundance.

The way of living of people in Australia has also contributed to the boom of solar power start-ups. The lifestyle of many people has changed over time. There are more people using electronic devices and home appliances more than at any other time. The number of people using a device that requires some kind of energy to work is higher than ever in the history of man. As a result, there is more demand for more power.

Many people will have appliances, electronics, business, home gadgets, lighting devices, cities, and even cars, all requiring energy. Other things include heating of water in homes.

As a result, the demand for energy has grown higher than ever. As the demand for energy rises, people are looking for the best energy sources for their homes. The other forms of energy generation, such as hydroelectricity is no longer a priority for many homesteads. This is because many people have realized that you have to pay for the service for a very long time and the costs are very high.

Being able to compare the cost of using power from the main grid and using solar energy has boosted the demand for solar power further. This is because many homeowners have realized that solar energy can work for them the same way but at a low cost. Many house designers are currently designing houses with room for solar energy generation through roofing and windows as well. They also add to energy efficient backyard solar pumps, garden spinners and solar light fixtures to keep garden beauty without making a splash on your electric bill. Check allneedoff to read how to reduce energy use outdoors.

An excellent economy offers room for many players to do well. An excellent economy gives a place for start-up companies to thrive, and this is not a different case for Australia. Australia has been experiencing a stable economy for a long time, which is a good place for start-up companies. There is good infrastructure, a good trading environment, more investors, the cost of production is low, and the government is supportive.

As a result, with all odds being great, it is easy for any solar power start-up company to do well.

The cost of solar has been falling over the last few years. This has been happening in the whole of Australia hence contributing to more people willing to get into solar energy. The first step is that the government is supporting renewable energy. Then many energy production players are willing to come into the market. As a result, the cost of solar starts falling. When the price of solar falls, more people are eager to use solar as a source of power.

According to gosolarquotes.com.au the government rebates on solar are another significant contributor to the booming of solar start-ups in Australia. In Australia, government rebates are some of the largest in the world, up to 50% of the cost of installation. There are both federal and state rebates for any rooftop solar installation or use of battery storage.

As a result, this lowers the cost of installing solar systems in homes across Australia. As the demand rises due to low prices of installation, then start-up companies can do better. The demand for solar is increasing steadily for this reason.

Many solar start-ups customers are buying hand over fist – power is expensive in Australia with the average home paying ($X ? looking it up) and a solar system pays for itself in just three years, it’s worth investing in. No one wants to continue paying for electricity from the main grid for a long time when you can install a solar power system that can pay itself within three years. As a result, more homes are interested in installing solar systems hence increasing sales for start-up companies.

Feed-in tariffs are also working very well for many homes. Feed-in tariffs refer to the rate at which you can sell your surplus solar energy to the main grid. Many homes are considering how much they can gain from the feed-in tariffs as the solar pays for itself – hence increasing demand for solar installation from start-up companies.

Carbon footprint/ going green is another factor that is leading to the high adoption of solar power use in Australia hence contributing to the growth of companies in the solar power business. The main goal of the government and other organizations is to reduce the carbon footprint to zero.

As a result, many organizations and the government itself is supporting any company, individual or organizations supporting “going green initiative.” This provides an excellent platform and support for solar power start-ups. There are also very many people in Australia who are supporting the initiative, which works better for start-up companies. 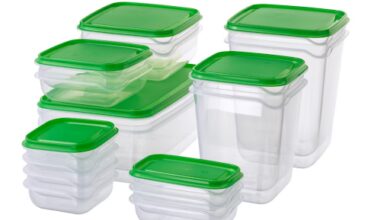 Plastic Containers That Are Useful for Your Business 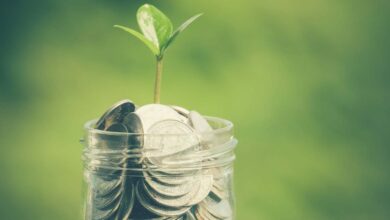 Ethical Investment Funds: How To Choose The Right Ones To Invest In 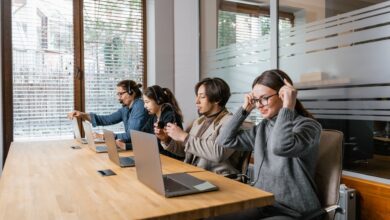 How to Improve Customer Experience