You might think that a personal injury claim is quite simple. After all, you just have to call a personal injury attorney and everything’s set. Well, things are a bit more complex than that, and you should know what to expect and how long it is going to take.

If you live in a large city such as Seattle, the benefit is that you have plenty of options when it comes to lawyers. Seattle’s economy is thriving, and there are over 4,710 attorneys licensed to practice there. So, you can easily find the right Seattle personal injury lawyer on a site such as WashingtonInjury.

As mentioned, though, a personal injury claim is more complex, and there are more stages apart from hiring a good lawyer. Here is how everything unfolds:

First things first, you must find out who was responsible for your personal injury. This is the first important step in any personal injury case. After all, you need to know who you will make the claim against. The last thing you want is claiming against someone who is not responsible.

If you got injured in a work accident, for instance, your first instinct may be filing a claim against the employer. But if the equipment you used was already faulty and it caused your injury, then the manufacturer of the equipment should be filed against instead.

There are many parties that can be responsible for a personal injury, such as a cafe or restaurant, employer, a cyclist, motorcyclist, driver, local authority, cruise line, tour operator, hotel, product manufacturer and many others.

To ensure the case is presented in the right manner, most people seeking a personal injury claim will look for legal representation. So, this could be a solicitor or a personal injury claims management company. The injured person has the right to appoint anyone they want as a representative, and they do not have to take a lawyer just because they got contacted by them.

The next stage involves pre-action protocols – so, after you identify the third party, they will get a “letter of claim”. This letter will detail everything that happened to the injured individual and what kinds of injuries they are dealing with.

21 days is the period during which the third party has to respond and acknowledge a “letter of claim”. It can be sent either through the solicitors or via the insurance company from the individual or company. After the first response, the defendant has three months during which they have to closely investigate the claim. Once this period ends, they have to say whether they deny or accept legal responsibility.

In case the defendant does not accept liability, then the claimant will have a period during which they could gather the evidence they need. Collecting evidence can help a claimant build a very strong case, and increase their chance of getting compensation.

Evidence could include anything from pictures of the injuries or scene to statements from witnesses.

Most of the time, it will be necessary to gather medical evidence. For this, it’s crucial to get the medical attention you need after you suffer a personal injury.

Gathering medical evidence could include accessing the hospital records and GP. The reports that are made to support the claim will become available for the defendant no matter if they accepted the liability or not.

Before going to court, the parties may try to negotiate a potential settlement, whether liability has been accepted or denied. After all, both parties want this settled as soon as possible, so they can decrease court time and legal costs.

During these negotiations, the defendant would take some advice from their representatives, and the claimant would be doing the same thing. The defendant and claimant rarely meet across the negotiating table themselves. They prefer letting their legal representatives try and negotiate a settlement. Still, the claimant is the one who has the final word when it comes to whether the settlement is accepted or not.

A lot of personal injury claims are settled outside of the court. However, there are also a lot of claims that do not reach any agreement during the negotiations, so they go to court.

There is a general rule that says issuing proceedings at court has to be done within three years after the accident happened. If a child is involved too, proceedings can be issued three years from the date the child turns 18.

In the end, if negotiation does not work, the case will go to trial. This entire process can last a day, several days, or even weeks. Trials may sometimes be delayed due to the judge’s schedule, so this does not necessarily happen because of bad intentions.

If you are about to start a personal injury claim, it is important to know what to expect during the entire process so you know what steps to take. Make sure you don’t do anything that could hurt your case and ensure you hire the right attorney. 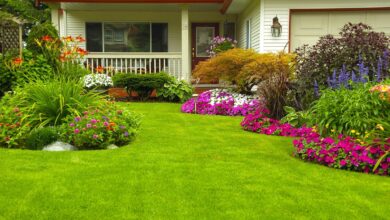 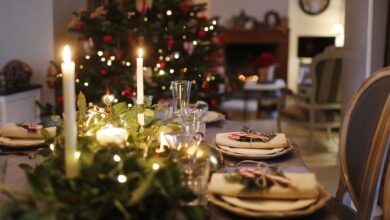 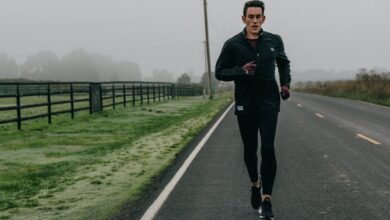