An increasing number of artists worldwide are entering the crypto industry as an innovative and profitable way of capitalizing on their artworks. While many of these pieces of art are ignored in traditional markets, the rise of NFTs gave many artists hope for a better future, and investors an alternative instead of just resorting to the classic advice of Paybis.

Even though the existence of NFTs is not even a decade old, these unique forms of digital assets generated a new cycle in the crypto market, which boosted a fascinating trend that demonstrates blockchain is not only about cryptocurrency.

However, the ever-growing influence of NFTs in the art industry certainly has its share of consequences, especially for the most traditional players in the field.

A much-welcome novelty for digital artists, Non-Fungible Tokens (NFTs) are tokens that represent unique and scarce digital items. Hence, these tokens are not interchangeable, which means they cannot be counterfeited.

The main advantage of NFTs for artists, in general, is that this type of token is mostly based on scarcity, a factor that naturally increases the value of unique art pieces and collectibles as time passes by.

Originally, the first project to leverage the capabilities of blockchain technology for leisure purposes was CryptoKitties, largely considered responsible for the creation of NFTs in 2017.

Since then, the popularity of NFTs only grew further.

The Art Industry in Numbers – How NFTs Can Impact this Scenario?

In 2018, the value of the global art market was estimated at over 67 billion dollars. Even with the financial crisis generated in many segments by the COVID-19 pandemic, the rise of the internet brought the rise of online art markets and auctions.

Consequently, there is a forecast that the value of the industry of art sales online will increase by approximately 9 billion dollars in the next three years, and this could rise the cryptocurrency prices of tokens related to this industry.

Plus, the past half-decade has seen a significant growth in the United States domestic art market, which has a value estimated to be over 4.5 billion dollars.

In many ways, a large part of the crypto industry is basically the re-creation of human behavior that already exists in TradFi, but using a completely digital environment. Fine examples include derivatives markets, trading platforms, lending markets, and speculation.

Thus, it is not surprising that this trend also encompassed the negotiation and speculation of digital works of art, especially after the success of several platforms dedicated exclusively to the trade of NFT digital art such as Open Sea, Rarible, SuperRare, and Foundation.

How Profitable Are NFTs? – Most Valuable NFTs Sold to Date

With the rising popularity of digital assets in general, NFTs reached an unprecedented level of adoption amid big players in the art industry, which includes artists, collectors, and expert companies.

So far, the most valuable NFT ever sold is the piece called “Everyday’s: The First 5000 Days”, bought for 69 million dollars on March 11th, 2022. Designed by artist Mike “Beeple” Winkelmann, the work displays daily photographs are taken every day from May 1, 2007, to January 7, 2022.

Up until May 2022, it is still the most expensive NFT ever sold to date.

Another NFT designed by Beeple is the piece called “Ocean Front”, which was bought for 6 million dollars on March 20th, 2022. The work was supposed to be part of “Everyday’s”, but it was sold separately. The artist’s idea was to convey the current challenge of Earth’s climate change.

Nonetheless, not only artworks can be sold for millions in the NFT market. On March 22, 2022, the first tweet posted by CEO and founder Jack Dorsey on March 21, 2006, was acquired for a sum of 2.9 million dollars.

The auction ended on the 15th anniversary of the tweet. The next day, the billionaire presented the receipt of the donation made in the amount of the deal to the NGO Give Directly, which combats poverty and hunger in the world.

One of the most common ways to make a profit buying an NFT is by flipping it. To trade in your NFT, simply buy an NFT and then instantly put it back up for sale for a higher price. The best part about flipping an NFT versus flipping traditional things like a house is that a non-expendable token doesn’t need to be remodeled or upgraded. You just buy it and then sell it.

For the most success in investing your NFT, try to buy one that has had a steady increase in sales trend. Also, if you have the opportunity to purchase an inexpensive NFT from a well-known creator, you may be able to instantly trade it in for a great return on investment (ROI).

Selling your NFT shortly after a steady increase in sales prices or a sudden spike may be a good idea. If you hold out too long, you may end up with no profit or even a loss of profit. Remember, you have to ride the wave, but each wave comes to an end at some point.

The good news is that if you are a creator, you can not only sell your art, but you can also configure NFT in such a way that you receive a percentage of all secondary sales automatically, this is known as royalties. This was not possible before as an artist, I could not receive any secondary sales proceeds in the art world, until now.

The rise of Non-Fungible Tokens (NFTs) came to change the art industry for the better. Now, many artists that would be unknown in other circumstances have a digital environment where they can expose their artwork and profit using their skills.
Eventually, it is expected that TradFi-based art markets will start a gradual transition towards a more decentralized approach, especially after fine art brokerages such as Sotheby’s and Christie’s decision to enter the NFT industry. 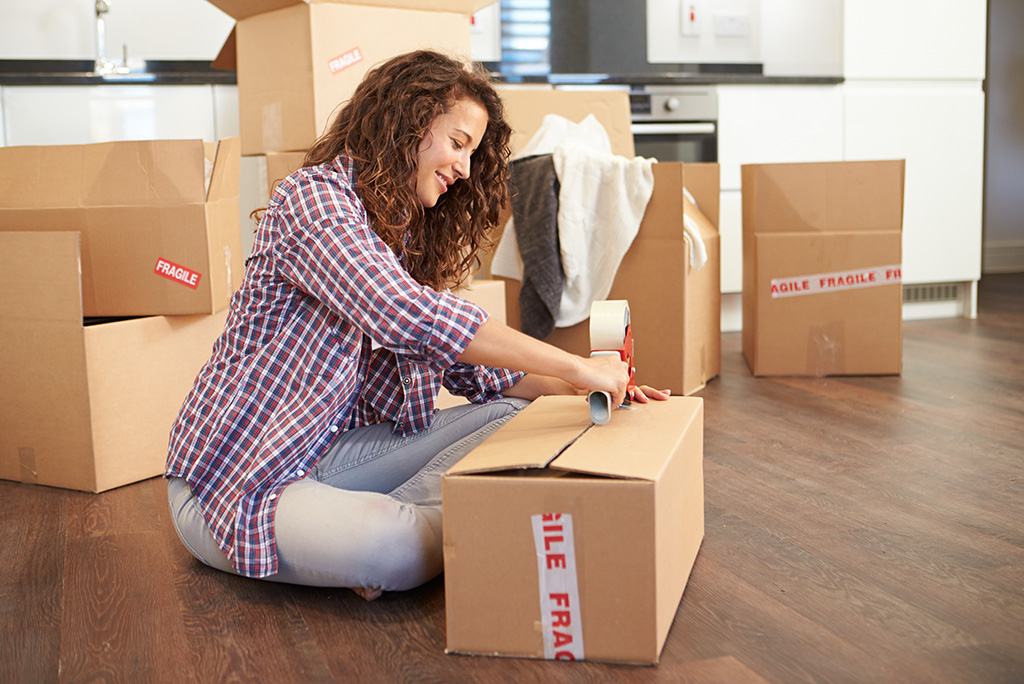 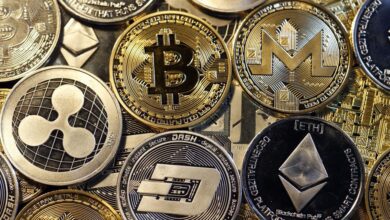 How to Choose The Best Cryptocurrency to Invest In 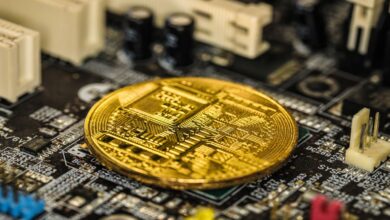 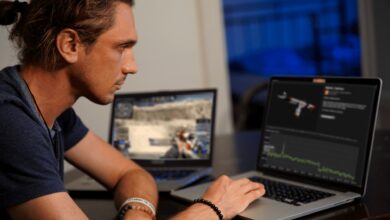 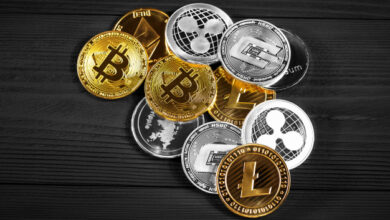